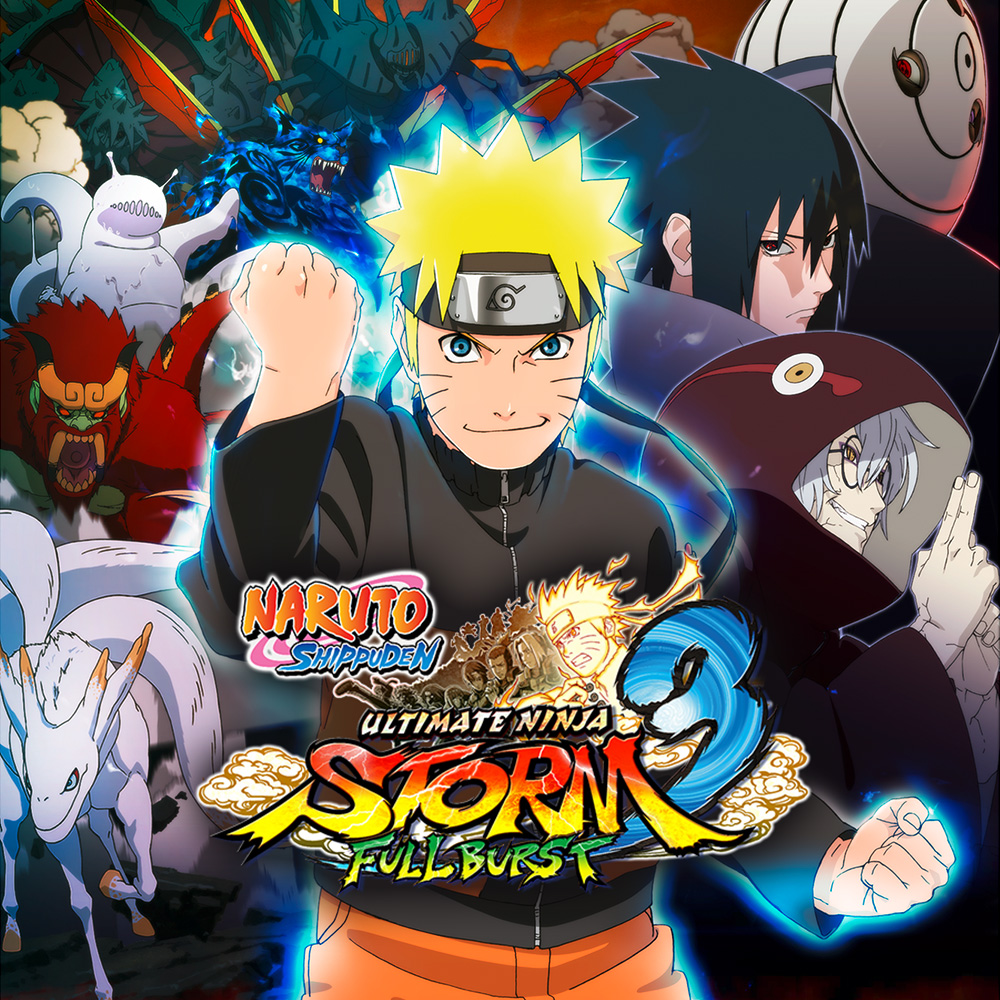 I read somewhere which had a great analogy when comparing the dragon age games. Asically think of the difference between mass effect 1 to mass effect 2, now take out DA 2 and compare Dragon Age Origins to Dragon Age Inquisition and you basically got a sense of how this game feels. PC Port Report: Dragon Age: Inquisition. No action game has ever felt 'good' on a mouse and keyboard setup, and Inquisition is no different. Horse controls are a little awkward, since. Oct 13, 2014. Stream shows the benefits of mouse and keyboard controls. BioWare's latest Dragon Age: Inquisition gameplay stream takes a closer look.

I've been playing for about 20 hours with a keyboard and mouse combo. I really like the game itself. But the controls don't work so well. I can sorta tolerate them most of the time. But I feel the need to jump into tactical view all the time, largely because of Origins (I skipped 2) and also because I was raised on the infinity engine games Bioware made in the past.

It's just how I like to play these games, ideally anyway. But as soon as a battle starts, things just get fucked: • The camera is just bonkers in tactical, it gets hung up on random stuff and often can't zoom out worth a damn • Said camera jumps to party members when I select them, meaning a painful scroll back to where I actually need them to go. Every time • Characters often have minds of their own, even after setting up tactics they seem to disregard commands or target things they weren't told to • Pathfinding is total garbage, unless I constantly pause to micromanage everyone - even then abilities often aren't used properly • I wanted to play with friendly fire on (once again, old school preference here), but none of the templates seem accurate for spells. So much for that So I'm making a poll to see where people stand on this matter.

Everything else seems great about this game, I want to play more, should I just give up on trying to recreate the classic combat experience? It's personally a bummer, since this was supposed to be a selling point for people like me. Also, at this point I'm kind of wary on re-learning how to play using a controller.

But I do have one lying around somewhere. The tactical view is effectively FUCKLED in a lot of ways. You are 100% right in all your complaints.

Colliding with different terrain heights is bull. Jumping to different characters is bull. Character hidden AI is bull. Still, I've played hell of hours like this and can't imagine playing any other way.

FRIENDLY FIRE ON!? That setting is actually just a funny joke kind of like Big Head Mode. Don't actually try that shit the game is just straight up not designed for that. Area of Effect attacks are so messy in this game. Some seem to queue pretty much instantly rather than having any cast time and your characters all need what seems like ages to even move a foot (and that's if they aren't all colliding into each other). You can play like this but you need to think so far ahead and micromanage to the maximum extent and not in a 'fun way'. It's an interesting challenge but my god.

Rsymedias.com is not responsible for third party website content. It is illegal for you to distribute copyrighted files without permission. Rsymedias.com is Media search engine and does not host any files, No media files are indexed hosted cached or stored on our server, They are located on soundcloud and Youtube, We only help you to search the link source to the other server. If one of this file is your intelectual property (copyright infringement) or child pornography / immature sounds, please or email to info[at]rsymedias.com to us. The media files you download with rsymedias.com must be for time shifting, personal, private, non commercial use only and remove the files after listening. Om namah shivaya mantra download. Would be much easier if you could queue up a move and an action. Edit: I know this is a PC thread but I felt the tactical view was more your topic rather than PC version, so hope that's OK. I reckon how you play depend a lot on what you play: I started playing this game felling I had to use a lot of the tactical view (I played on hard to get used to it before starting playing seriously on nightmare only) to make sure to use the cross class combos. The tactical camera was so flawed that I felt a bit desperate that they took away of the optimized tactical slots that I loved so much from the previous games, allowing me to play in nightmare mode in DA2 without using the tactical view almost ever. But then I realized that the AI in DA:inquisition is actually decent and that all you need to do is disabling a few key skills that you really want to micromanage (dispel for example) and set them on follow themselves or the right toon. Once you got this done, you hardly ever have to use this retarded tactical camera and they manage to actually exploit the conditions created by others to detonate and combo most of the time if you equipped the right skills. I have never played a Dragon Age game before and have relatively little experience with infinity engine bioware games.