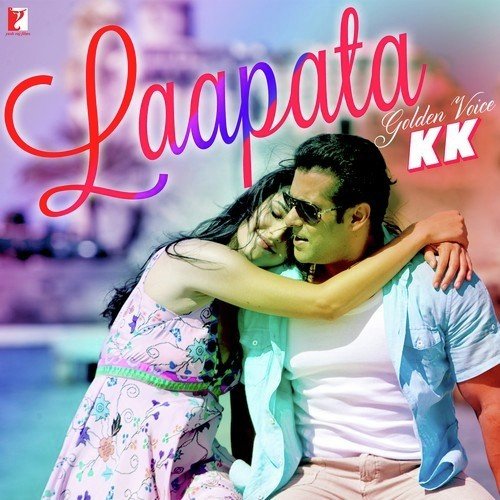 London-based Luv Agnihotri decides to end his bachelorhood and asks his Bollywood film-maker brother, Kush, to find a bride for him – much to the displeasure of his Dehradun-based father. Kush accordingly meets and interviews a variety of women, and finally selects Delhi-based Dimple Dixit, a woman he had known before, to be the perfect match. Dimple and Luv meet on-line, are attracted to each other, and the former travels to India where the two families get the couple formally engaged. It is then Dimple decides that she prefers Kush. Watch as things spiral out of control when she insists that Kush must elope with her.