So I've considered upgrading my 10 YO CPU and I'm considering core 2 quad q9400 or q9550. My current rigs consists of Intel Pentium dual core E5400, AMD Radeon R7 250X, Corsair VS 650 PSU and 6 Gigs of RAM. My typical usage include moderate gaming (Mostly I play PES and FIFA and sometimes FPS like Battlefield 4), Surfing, running virtual machines and a little bit of programming.

The main motive behind my upgrade is my current CPU is pathetic, I mean even when I'm writing this post, chrome is consuming 50% CPU resources with just 7 tabs open most of which are of EBay so not that power hungry tabs. Also i feel that my GPU is being seriously bottle necked by my CPU (even games like PES and FIFA stutter at 1366x768). Also I've a budget of just 30-50 Dollars, so i can't change the mobo along with the processor. Here a screen shot of my CPU- And here's one of the mobo- Also please let me know if the above mentioned CPU's are compatible with my mobo or not. Also i wanted to ask is it safe to buy CPU's from EBay as they are offering Q9400 for 16$ and Q9550 for 32$? Thanks in advance. 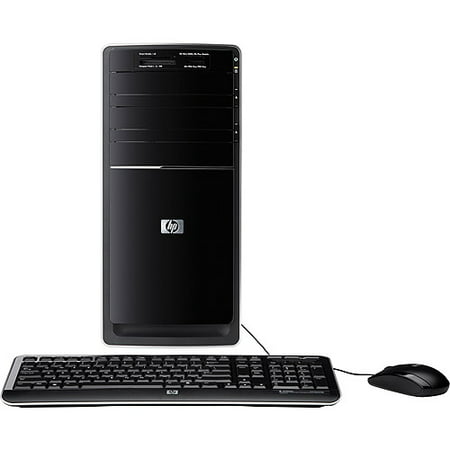 1) You must find your EXACT motherboard name, then go to its support site and find the CPU SUPPORT list. I'll attempt to do step #1 and #2. 2) Also, you must verify your BIOS version to see if its older than what the CPU requires (if so, just flash the BIOS to newest). 3) PASSMARK scores: E5400: single: 1091 Total: 1598 4) Q9550: 1200 4003 So the Q9550 is slightly faster per core but has FOUR cores, not two. You can also use less than one core for Windows background stuff so games that are well threaded might have up to 3x the processing power but it's hard to guess how this translates exactly, just that it's a lot better. Will check to see about that motherboard if I can.

BTW, your CPU is just barely above the MINIMUM so having a Q9550 would make a HUGE difference. If SCREEN TEARING is too bad you may want to try forcing Dynamic VSYNC on. Not sure if AMD's Crimson/Catalyst drivers have that but you can get it with RadeonPro. If aiming for 60FPS then you would force Dynamic VSYNC which just turns VSYNC OFF below 60FPS (for 60Hz monitor). Since that's probably not possible, there's a 'HALF REFRESH' version which caps at 30FPS. It's more sluggish than VSYNC OFF but you don't get screen tear when at 30FPS VSYNC ON. 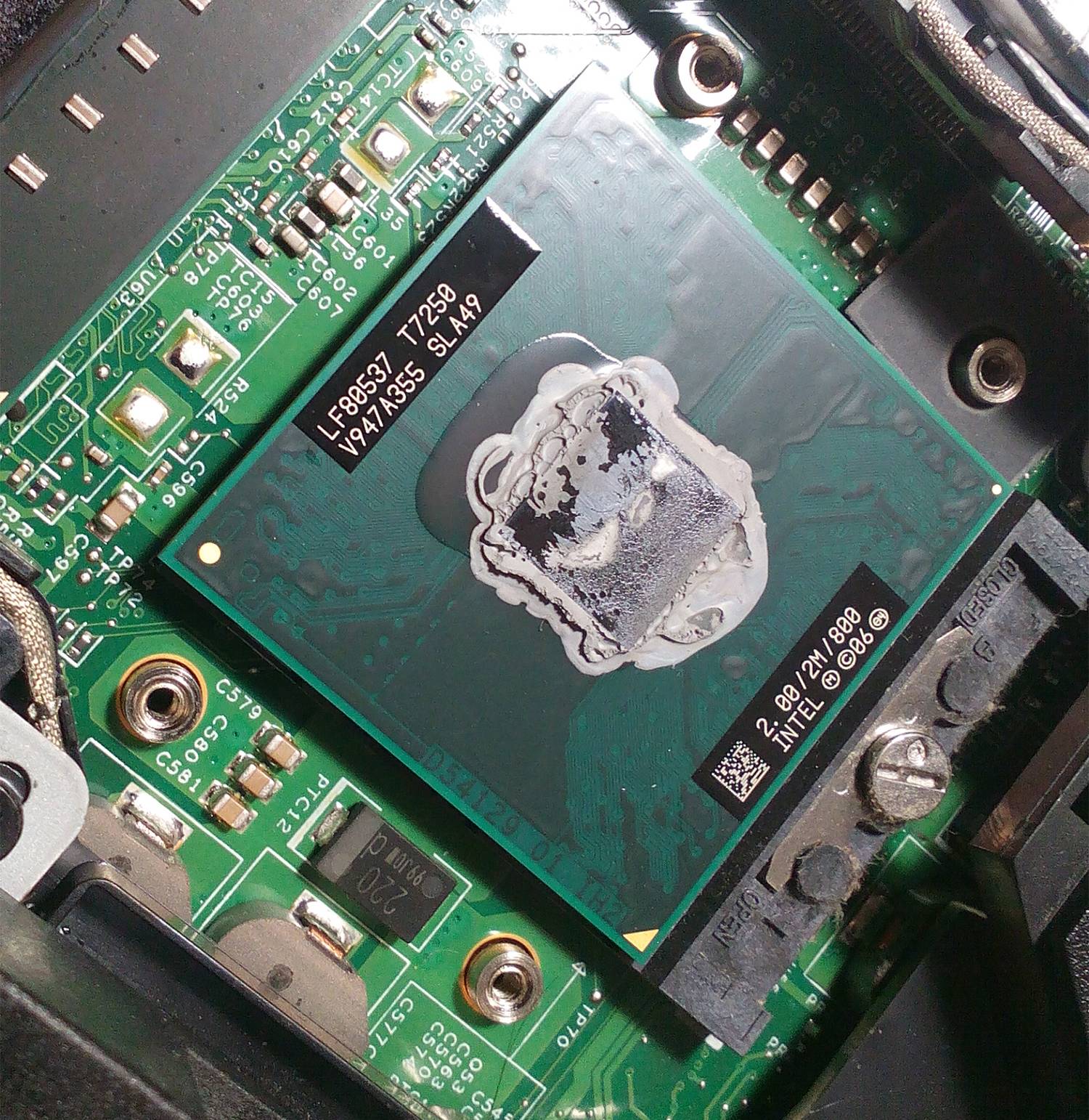 You add on a per-game basis so you can experiment with that when/if you get the CPU and sort things out.