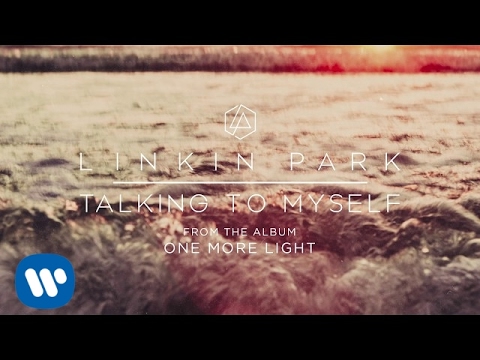 It's not the saddest part of today, but it's still absolutely heartbreaking that Chester Bennington didn't live to see rock's history writers come around on. It would have happened -- absolutely would've, eventually. The band was too big, too influential, too talented, too smart, too innovative. Sure, they had the misfortune of their commercial and artistic apex coming at a peak for mainstream rock music at its most blunt and least imaginative, and the double misfortune of being directly influential on a lot of the bands responsible for making it so. But that was never Linkin Park themselves. Their best music was electric, boundary-pushing and undeniably vital.