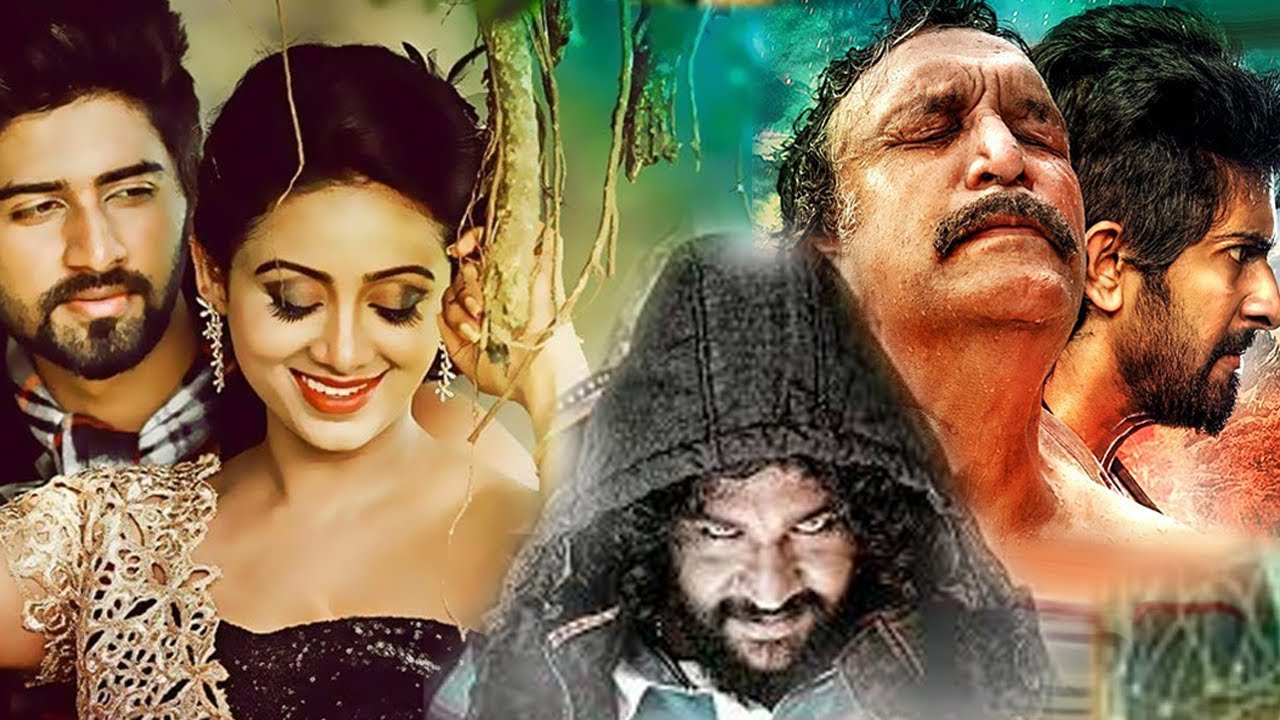 Disney came out with this good live action film in 1997. It is called 'Jungle 2 Jungle,' and this is an updated, American version of a similar French film called 'Little Indian, Big City,' which was also released here in the states around the time this movie was released. It stars Tim Allen, the man of 'Home Improvement,' and he worked in the international trade business in New York City. He was asked to fly on down to the Amazon jungles to meet his 'son,' who I think is called 'Mimi-Siku,' which has quite a funny meaning to it. He had brought him back to New York and showed his 'son' the concrete jungle, as it is known (hey, the same happened in one scene of 'George of the Jungle!' About the name, not being there, I mean.) 'Jungle 2 Jungle' is one movie that can't be missed!!!!! I've seen this on Disney Channel (old and new) for years now!!!!!

In 1933 New York, an overly ambitious movie producer coerces his cast and hired ship crew to travel to the mysterious Skull Island, where they encounter Kong, a giant ape who is immediately smitten with leading lady Ann Darrow.