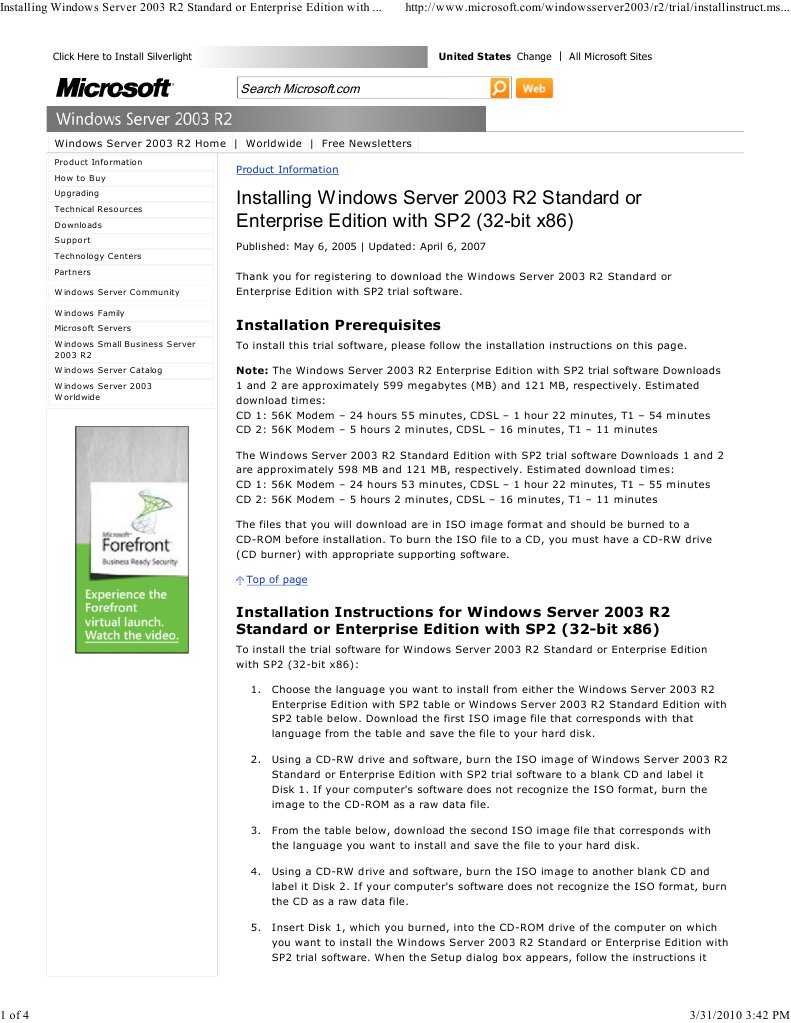 The Windows Server 2003 R2 PSDK is a minor upgrade that adds a few features targeted for the Windows Server 2003 R2 release. Therefore issues you might have encountered with the Windows Server 2003 SP1 SDK and Visual Studio 2005 are for the most part unchanged with this release. The release still includes the 64 bit compilers that released with the SP1 SDK, ( it does not include x86 compilers). Although these compilers are on the same code base as the ones later released in Visual Studio 2005 the Visual Studio compilerss continued to have enhancements introduced to them, long after these were released, you will find differences between them. (For example if you use the VS 2005 compilers, and the VC libraries from VS 2005 you will not need to link to bufferoverflowu.lib.

While it is perfectly acceptable to continue to use these compilers for production code you should consider moving to the enhanced versions in Visual Studio 2005. This version is the first release on CNET Download.com.