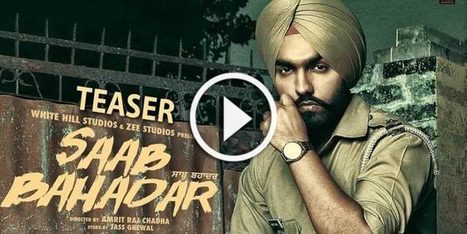 Plot: The Mummy will serve as the starting point for Universal’s relaunch of its monster film universe, with Alex Kurtzman (co-writer of Star Trek and Star Trek Into Darkness. Kurtzman is also directing this new Mummy series installment based on a screenplay by Jon Spaihts. Ost recently, Tom Cruise reportedly entered negations to play the (non-mummy) lead in the film. Reports are now in, stating that Cruise has closed his deal to headline Universal’s Mummy film reboot as (supposedly) an ex-Navy SEAL. Variety is reporting that Universal has moved The Mummy from March 24th, 2017 to June 9th of that year. Ruise signing on for Kurtzman’s monster film make the project a proper high-profile release that can compete with the other heavy-hitters of Summer 2017.