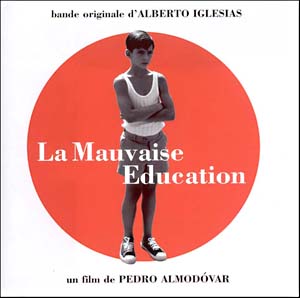 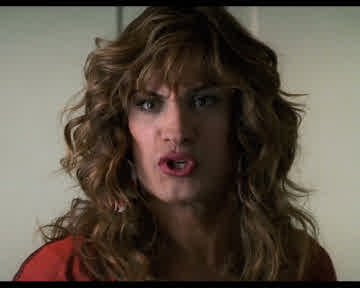 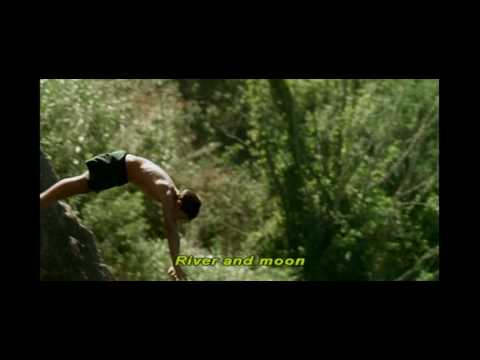 The title 'Bad Education' only hints at what Almodovar's magnificent new film is all about. 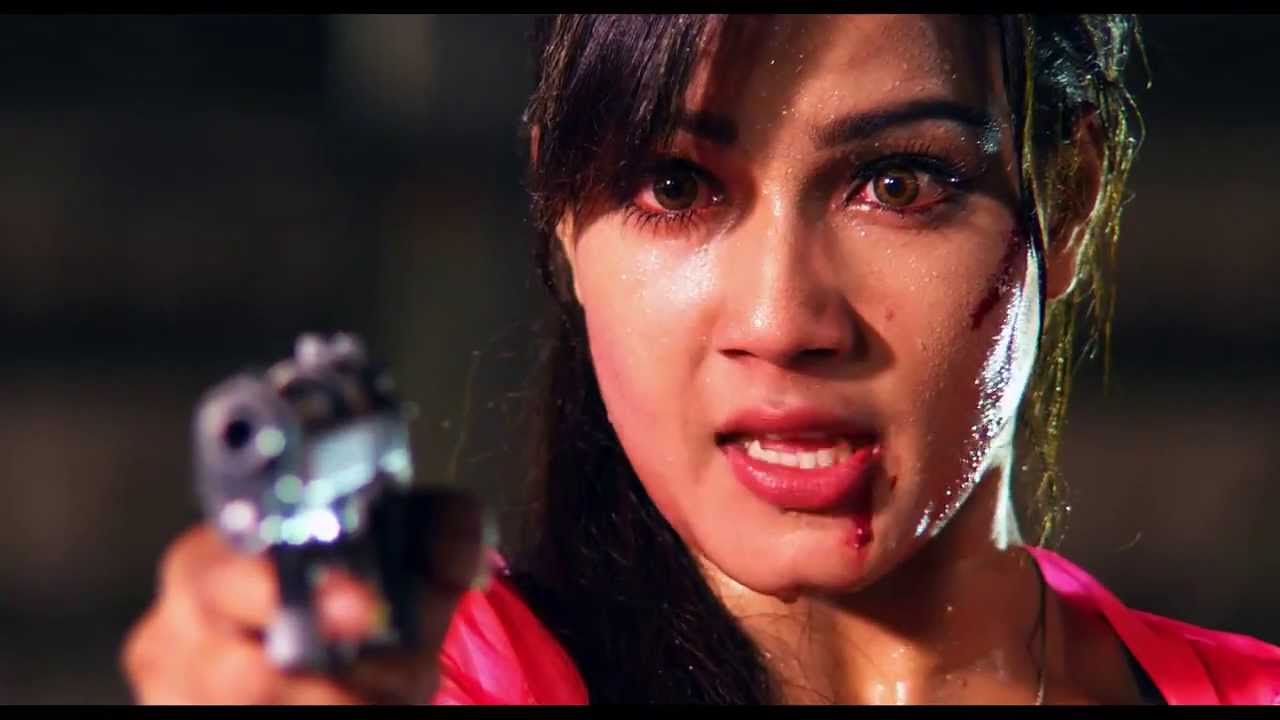 While certainly the sexual abuse the boy Ignacio suffers at the hands of Father Monolo is largely the contributing factor in the way his life turns out, (the film's most telling line occurs when the boy, on realising the priest's betrayal, says that at that moment he lost his faith and his belief in God and hell, that he was no longer afraid and without fear was capable of anything), it is not, essentially, what the film is about.

Indeed, a much better, if perhaps a more blase title might have been 'All About My Father', for like Almodovar's earlier masterpiece 'All About My Mother' it is a film about artifice, role-play and deception. The opening credits, (a pastiche of Saul Bass with a Herrmanesque score) deliberately evokes late Hitchcock and the film recalls 'Vertigo', stylistically as well as thematically, another film about someone loving someone who is not whom they appear to be, each revelation building inexorably to a denouement as layers are quite literally stripped away. In a film which. In a sense, is 'about' acting, the performances are uniformly excellent, though to be fair, Gael Garcia Bernal, (certainly the best actor of his generation), stands head and shoulders above the rest playing a variation of roles, or rather a variation of the same role. All in all this is exquisite, pertinent all-encompassing film-making that only confirms Almodovar's position in the front rank of world class directors.