The single 'Songbird' was first released by the saxophonist Kenny G, a.k.a. Kenny Gorelick, in 1986 on the album Duotones. 'Songbird' is a purely instrumental track that is not easy to classify in terms of genre. Kenny G's albums: Listen to albums by Kenny G on Myspace, Stream Free Online Music by Kenny G. 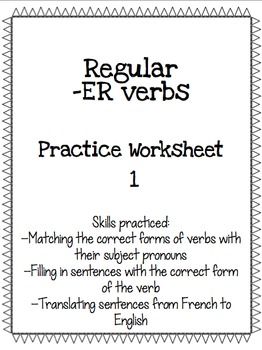 Kenny G's main instrument is the soprano saxophone, but he also on occasion plays alto and tenor saxophone. 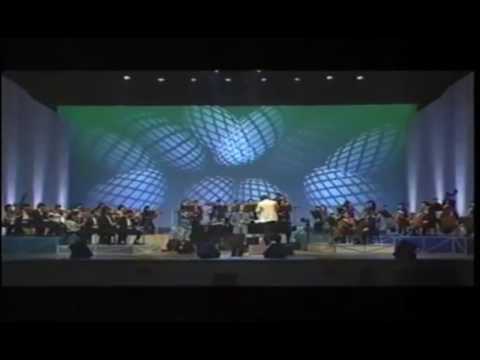