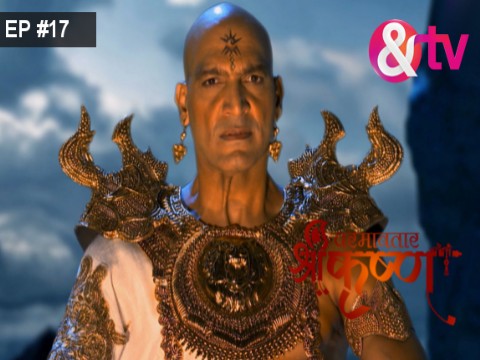 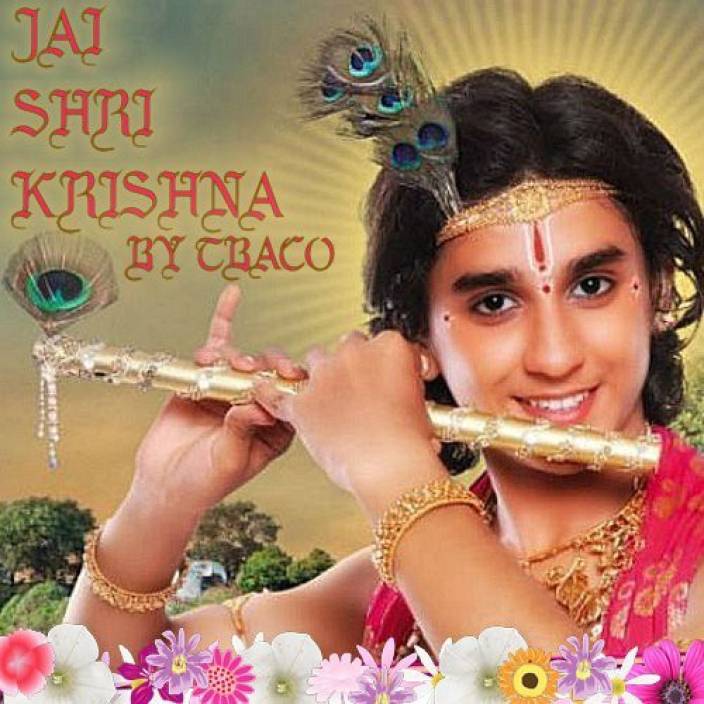 Sagar Pictures production aired on Indian national television channel Colors between 21st July 2008 and 15th September 2009. It is based on the life of Lord Krishna, an incarnation of Lord Vishnu. The character of Lord Krishna is played by and plays the role of Yashoda Maiya (Krishna’s mother). Raj Premji plays the role of Kans, the main antagonist in the initial part of the show. The story starts from the birth of Krishna in the prison of Kans, his maternal uncle. He was then safely transported to Gokul where he was taken and brought up by Yashoda Maiya. The story shows various aspects of Lord Krishna’s early life, including his friendship with Sudama which is very popular in Indian folklore. 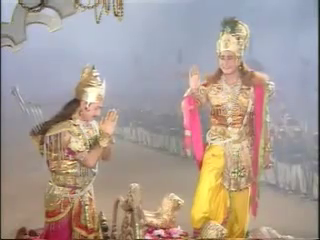 Also, his love for Radha (played by Kritika Sharma) which is a popular story in Hindu Culture is shown in detail. Other major stories include how Krishna showed the entire world in his mouth to his mother and also, how he controlled the dangerous serpent Kaliya. The story then moves on to his Teenage days when he fights and slays his uncle Kans and becomes the king. Further, they show his friendship with the Pandavas and especially Arjuna (the eldest of them). He shared the knowledge of the holy Bhagwad Gita which helped them in the great battle of Kurukshetra (also known as Mahabharata). All the episodes ofJai Shri Krishna can be viewed in Hindi by clicking the link below.