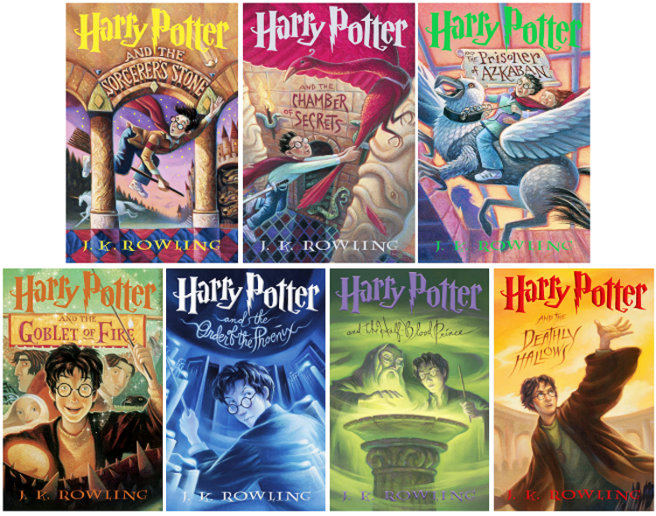 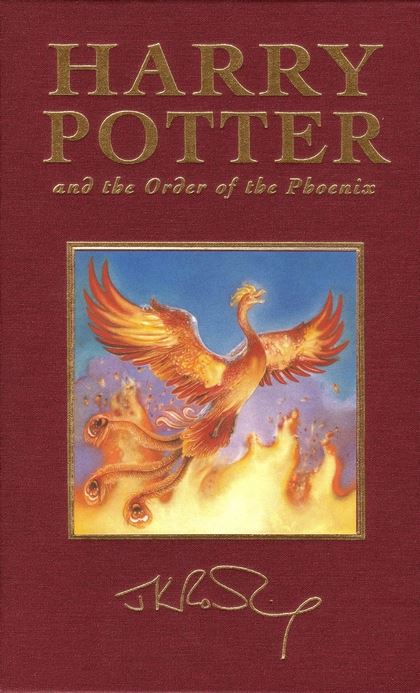 Publishers have released images for the illustrated editions of J.K. Rowling's famed Harry Potter books, breathing new life into the series and giving fans a brand-new look at all their favorite characters. Free the mummy 2017. The first illustrated book, a revamp of Harry Potter and the Sorcerer's Stone, is slated to go on sale Oct. 6, the reports.

The books are the first fully illustrated renditions of the Harry Potter series ever created. Among the characters coming to life are Draco Malfoy, Ron Weasley, Hermione Granger and of course, Harry Potter. The first book is expected to contain 110 color illustrations in addition to two image covers, one for the American edition and one for the British edition, reports. Renowned British artist Jim Kay did the artwork, including its book jackets. 'The story is everything, and so I want to bring what I can to really show the depth of Rowling's stories to their best,' Kay told the earlier this year. Source: Source: Source: The first book, Harry Potter and the Sorcerer's Stone, hit shelves in the U.K.